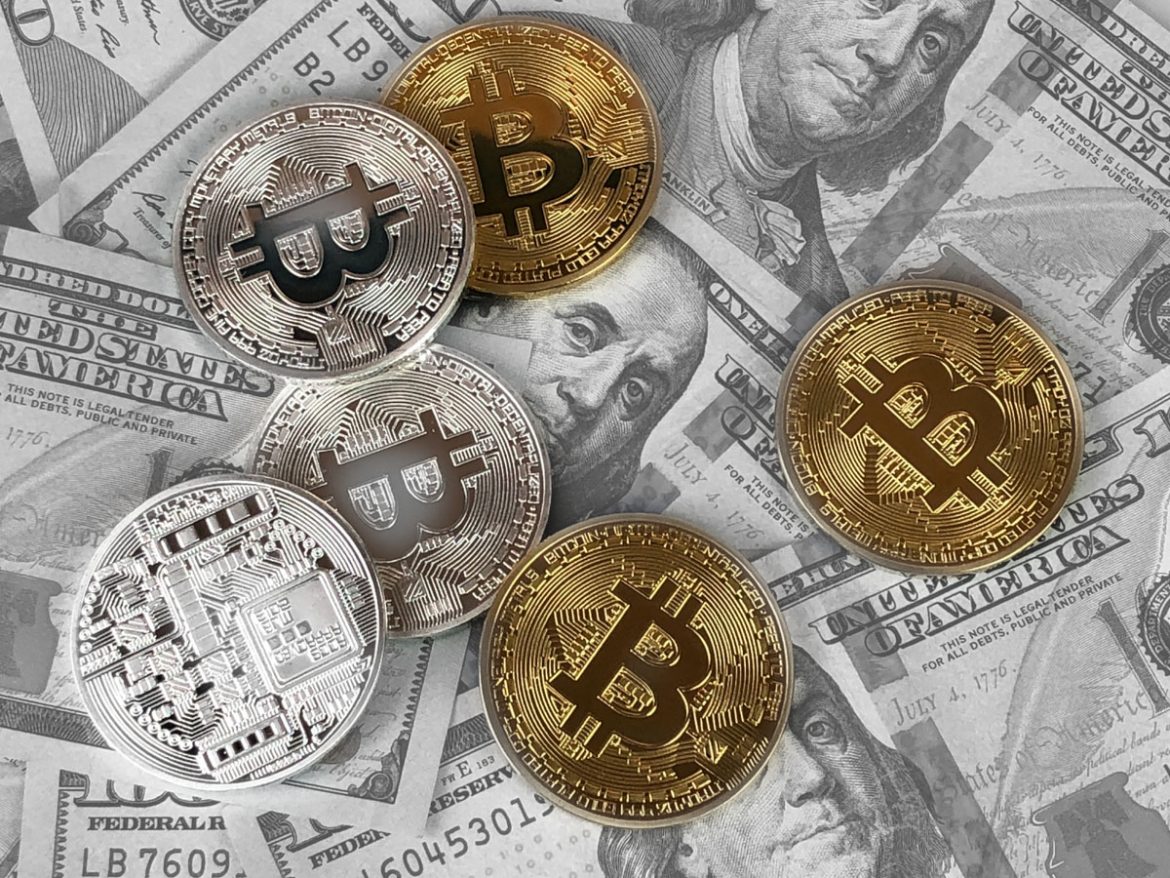 Bitcoin may soon become a legally recognized currency in a state within the US. Wendy Rogers, an Arizona state senator, has proposed a bill to make Bitcoin legal tender within the state. The bill, if passed, will expand the state’s definition of legal tender to include Bitcoin. Rogers has previously stated her commitment to making the state crypto-friendly.

The US state of Arizona may make Bitcoin legal tender

Arizona, a US state best known for having more parks and national monuments than any other state, is considering making Bitcoin legal tender. The bill, which was introduced by Arizona state senator, Wendy Rogers (Rep), seeks to amend the state’s definition of legal tender to include Bitcoin.

Legal tender in this state consists of all the following: any medium of exchange that is authorized by the United States Constitution or Congress for the payments of debts, public charges, taxes, and dues… Bitcoin,” it reads in part.

Arizona will be the first US state to make Bitcoin legal tender should the amendment be passed into law in the state. The bill’s proponent, Senator Rogers, has long been in support of making the state more crypto-friendly. She was appointed to the Blockchain and Cryptocurrency Study Committee last September.

Meanwhile, the bill is coming at a time when the Federal government of the US has plans to clamp down on Bitcoin and other cryptocurrencies. According to a Bloomberg report, as a matter of national security, President Biden plans to release an executive order that will task federal agencies to assess the risks and opportunities that crypto poses to the country. The order will also call other countries in to allow them to work with the US in regulating cryptocurrencies. What this order, which is expected to come in as soon as next week as revealed by Fox Business’ Eleanor Terret, will mean for Arizona’s plans is yet to be known.

Bitcoin may be penetrating more states in the US.

However, several US states have been showing more welcoming dispositions to Bitcoin. Texas, which currently recognizes Bitcoin legally, may also seriously consider making Bitcoin legal tender. A candidate for governor of Texas, Don Huffines, has revealed that wants to turn the state into a “Bitcoin Citadel” by making Bitcoin legal tender if he is elected into office. Other states that may be eyeing the move include Florida and Wyoming. The governments of these states have been inviting crypto investors and Bitcoin miners to the state.